How to Grow Nails Faster

Nails are the layers of a tough protective protein called keratin, and the growth of them could be affected by factors such as one’s age and health. And illness and certain medications can slow down the speed of nail growth. If you want to know how to grow nails faster, you have to first understand how they grow. Children’s nails grow much faster than adults, and women who are pregnant also experience a faster nail growl due to an increase in hormones that boost metabolism and increase circulation.

How Do Nails Grow?

How Fast Do the Average Adults' Nails Grow?

How to Grow Nails Faster 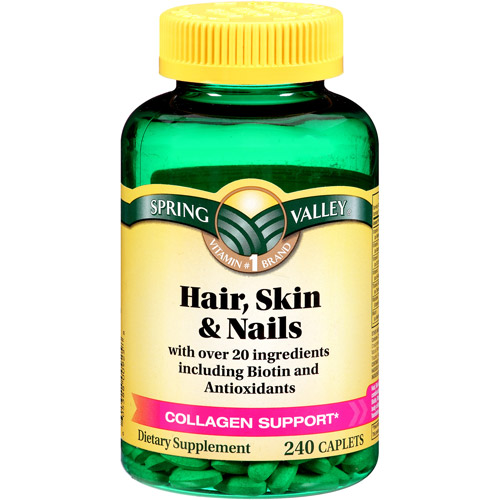 Biotin is a coenzyme and a kind of vitamin H. Long known for its benefits to hair and skin, several studies have shown that biotin increases nail thickness and strengthens brittle nails, making them less likely to break or split, so you might be able to grow your nails longer when taking the supplement regularly. Additionally, biotin appears to be fairly safe even at high levels. 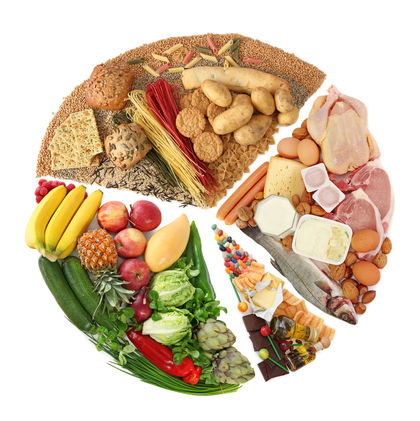 Protein is an important dietary need for every cell in the body, and lacking of it can lead to having white spots on the nails and leaving them more prone to splitting and breaking. Since your nails are mostly made of protein, adding protein to your diet can help promote healthy nail growth.

Coconut oil is sometimes applied to the skin as a moisturizer to treat fungal infections, and promote healthy nails. Virgin coconut oil implies that the oil is generally unprocessed, meaning it has not been bleached, deodorized, or refined. Here's how to grow nails faster by using coconut oil:

The red plant pigment in tomatoes contains high levels of vitamins A, C, and E, as well as other antioxidants such as lycopene that can help promote healthy skin and nails. A therapeutic way to use tomatoes for nails is to: